Current geographical position of the ship

In a Dutch shipyard an ocean-going sailing cargo vessel "Nora" was built. 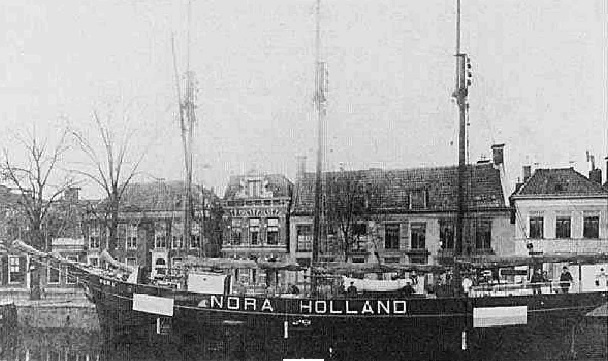 The ship was sold to Germany. Soon the first motor was mounted. 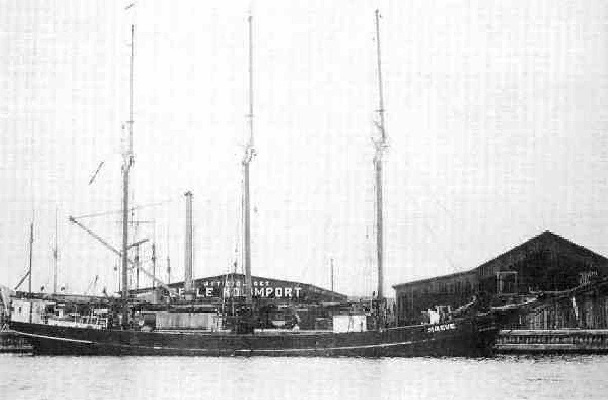 As a result of collision on the Thames with Dutch coastal motorboat  Penguin, the ship lost its original clipper hull. 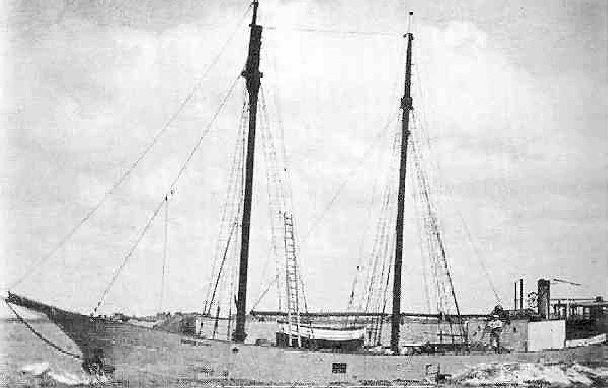 During World War II she served in Kriegsmarine as a training ship in the Baltic Sea, for the stationed in Gdynia U-boat school. 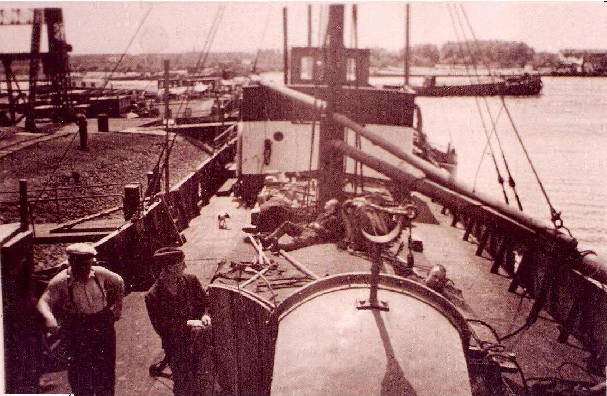 In the context of the German evacuation in the Baltic Sea, the ship was towed to Travemunde. After World War II, she returned to the Netherlands.

The ship was bought by Swedes. He served as a trade vessel. 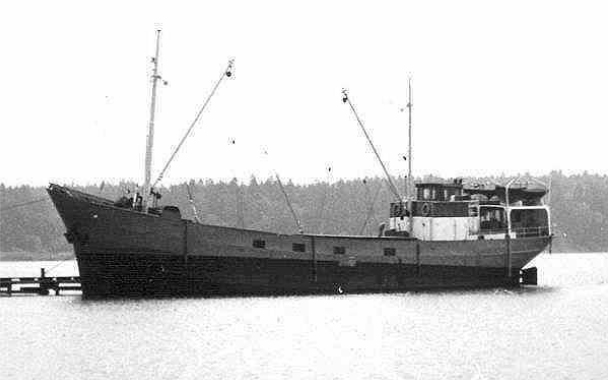 The ship returned to the Netherlands. Refit begun. 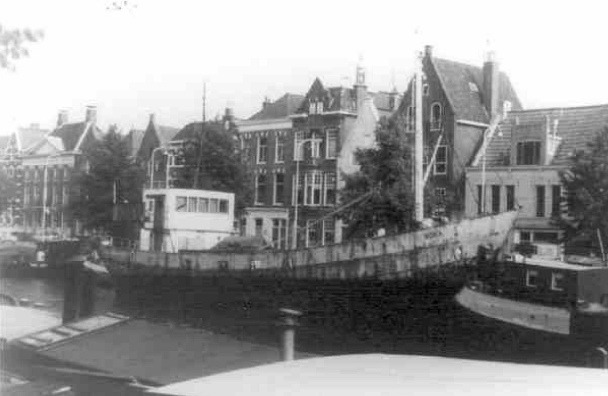 The ship was rebuilt,her home port became Stockholm. Under Swedish flag she was named "Najaden", and she was used for passenger charter cruises in the Baltic Sea. 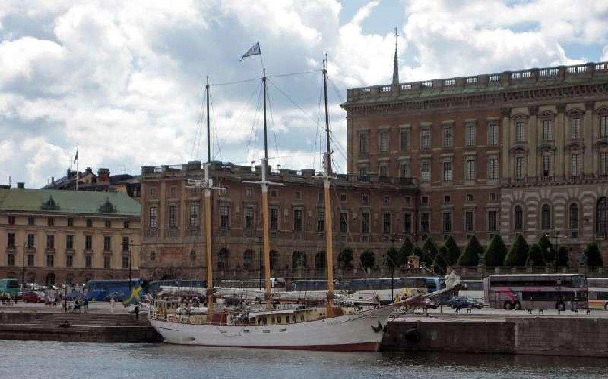 In Nynashamn the tall ship was handed over Polish sailors. That day her first voyage under the Polish flag started. 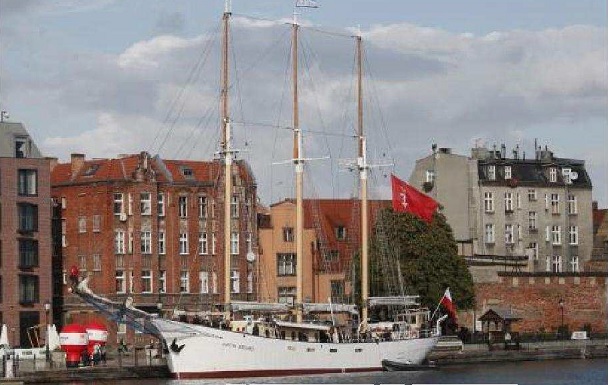 The ship was christened in Gdansk, she was named Kapitan Borchardt. The godmother is Deputy Minister of Infrastructure Anna Wypych-Namiotko. 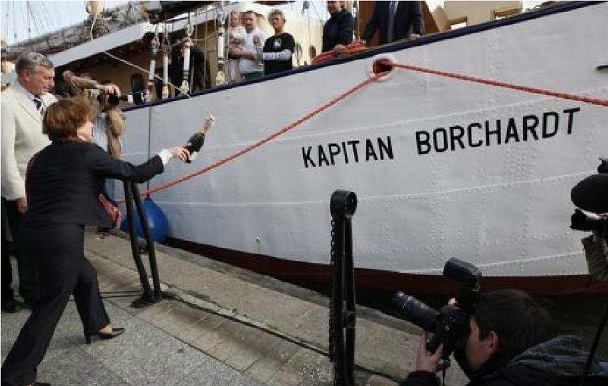 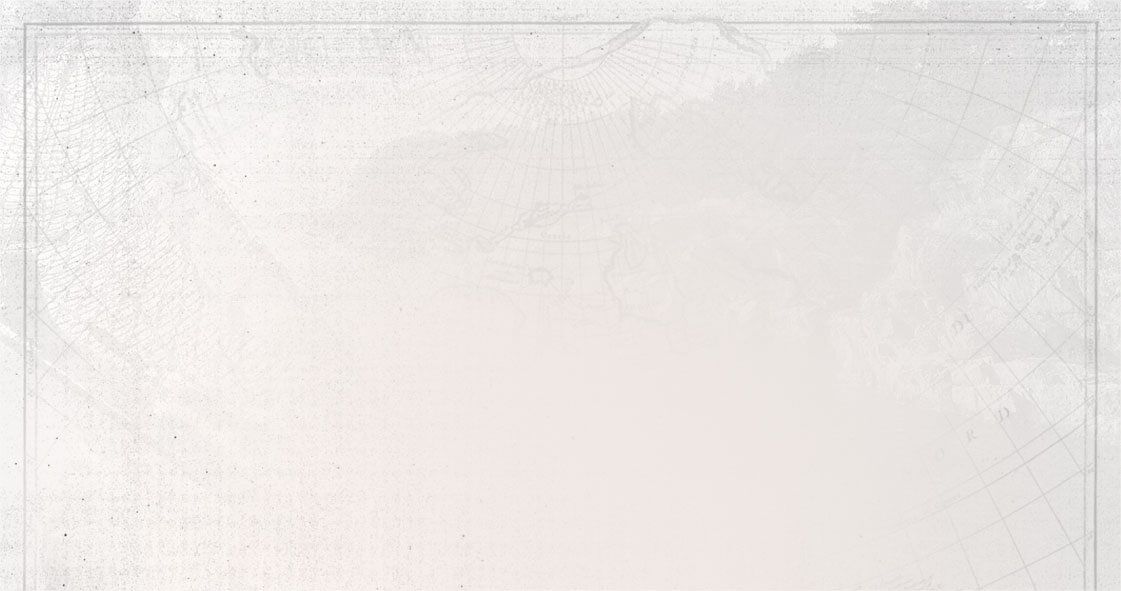 The website gains access to and keeps information already stored on the User’s device by using Cookies in order to ensure the proper operation of the website and for analytical and statistical purposes. Giving consent or refusing to give consent is done through a browser. Please, remember that you can always change the settings referring to cookies in your browser. For more information see the Privacy and Cookie Policy.